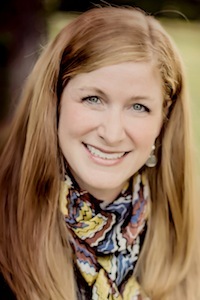 Dr Wetherton is originally from Elyria, Ohio. She attended Wittenberg University in Ohio, where she earned a bachelor of arts degree with a major in biology and minor in psychology. She received her Medical Degree from University of Louisville, and completed her residency training at Norton Children's Hospital in 2001. She has been practicing pediatrics at Oldham County Pediatrics since we opened our doors in 2001. She has enjoyed the many relationships that she has established with patients over the past decade! Dr. Wetherton is currently accepting new patients, and works exclusively in the LaGrange office.

Dr. Wetherton is married to Brenden, who is an Emergency Medicine Physician employed by the University of Louisville. They have two daughters, Kelly and Kate.  Dr. Wetherton enjoys being involved in and supporting the Oldham County School system. In their free time, the Wethertons are usually found swimming, hiking, and boating. 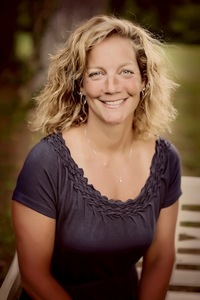 Dr. Collins enjoys caring for kids from birth through college. Dr. Collins, an avid athlete herself, has a special interest in general wellness and sports injuries/prevention. Dr. Collins is married to Dr. Ganesh Rao, a urologist with First Urology. Dr. Collins has boy/girl twins, Sarah and PJ and step daughters Maya and Meena. In her spare time, she enjoys training for triathlons, hanging out with her kids, sewing and traveling. But her absolute favorite past time is playing with her dogs, LouLou and Angus. 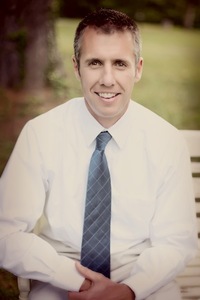 Dr. Robson strives to serve his patients and their families by providing the most attentive and up to date medical care possible, meeting each need with the same genuine interest and investment that he would desire for his own children. He and his wife Becca have two sons, Luke and Eli, and one daughter, Mollie. When not working, Dr. Robson enjoys worship/Christ-centered community, family time, exercising, outdoor activities, youth sports, travel, reading, and occasionally doing absolutely nothing. 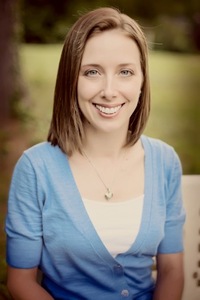 Dr. Schuster was raised in Owensboro, KY, and completed her undergraduate studies at Western Kentucky University in Bowling Green. She moved to Louisville for medical school at the University of Louisville where she earned her MD in 2002. Dr. Schuster received her residency training in pediatrics through the University of Louisville at Kosair Children's Hospital, completing her program in 2005. She has been a pediatrician at Oldham County Pediatrics since that time. Dr. Schuster is accepting new patients and is available at the Summit office on Mondays and at the LaGrange office Tuesdays, Thursdays, and most Fridays.

Dr. Schuster enjoys caring for children from birth to young adulthood. She values building long-term relationships with children and their parents. She has a special interest in child safety and promoting the wellness of children through preventive care. Dr. Schuster is married to Bryce Schuster, MD and has a daughter, Halle, and a son, Burke. In her spare time, she enjoys traveling, spending time with family, and walking. 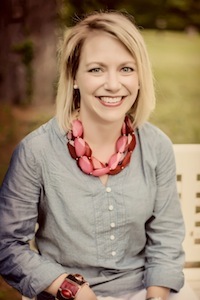 Dr. Bindner strives to provide skilled and compassionate care to each child and family under her care as if they were her own. She loves the partnerships that are formed with families as she cares for their children from infancy through adolescence. Dr. Bindner and her husband, David Bindner, have two children, Ava and Ty. When not working, Dr. Bindner enjoys spending time with her family, reading, walking, yoga, cooking and baking. 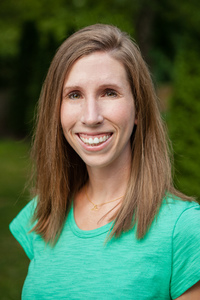 Dr. Thorne was born and raised in Louisville, Kentucky.  She completed her undergraduate studies at University of Louisville in 2010.  She received her MD degree from the University of Louisville in 2014 and completed her pediatric residency training at Norton Children's Hospital in 2017.  Upon completing residency she joined the Oldham County Pediatrics team and is accepting new patients at the LaGrange office.

Dr. Thorne enjoys forming genuine relationships with patients and families.  Through preventative care, she hopes to instill positive and healthy lifestyles throughout childhood and adolescence in hopes that patients reach their full potential as adults.  Dr. Thorne and her husband, Cory, have one daughter, Emma.  In her free time, she enjoys running, traveling, watching college sports, and spending time with family. 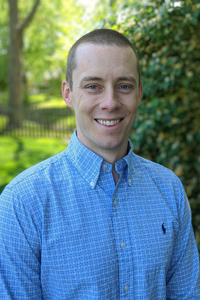 Dr. Wehry grew up in Edgewood, Kentucky before moving to Lexington for undergraduate studies at the University of Kentucky. He graduated in 2012 with a major in Human Nutrition and a minor in Biology. Later that year, he began medical school at the University of Louisville and graduated with his MD in 2016. He stayed in Louisville for his pediatric residency and joined Oldham County Pediatrics after completing residency in 2019. Dr. Wehry is accepting new patients and can be found at the LaGrange office Mondays and the Summit office Tuesdays, Thursdays, and Fridays.

Dr. Wehry is excited to start developing relationships with all of the families that trust Oldham County Pediatrics with their children’s care. He and his wife, Nicki, met at the University of Kentucky and are avid Wildcat fans. They welcomed the birth of their first child, Adalynn, just before Dr. Wehry graduated residency. They love spending time with her and playing with their dog, Cali, in addition to watching every UK game, cooking, and tackling home improvement projects. 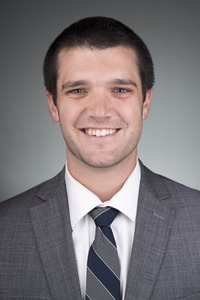 Dr. Stewart is originally from Oldham County and grew up in Centerfield. He completed his undergraduate work at Western Kentucky University before completing medical school at the University of Louisville.

In his spare time, he enjoys watching sports, playing golf, and being involved in his church community. He is married and has a daughter. 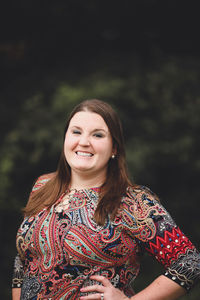 Addie grew up in Louisville, Kentucky, and has lived here her whole life. She is a graduate of Presentation Academy and of the University of Louisville, earning her bachelors degree in the science of nursing in 2012. She then worked in the emergency department at Norton Children’s Hospital for several years. While in the ED, she gained several additional certifications and took on many leadership roles for the department including being a certified pediatric nurse, trauma trained nurse, PALS certified and a preceptor for the department. In 2018 she graduated from the University of Cincinnati with her masters degree in nursing as a family nurse practitioner. She feels blessed to be an NP at Oldham County Pediatrics and loves caring for the pediatric population.  She loves meeting everyone and building relationships with families!

Addie is married to Scott and has one son, Asher. They love watching him grow and learn every day. Asher keeps her very busy and always laughing! She is a huge college sports fan and loves the University of Louisville Cardinals and the Notre Dame Fighting Irish. In her spare time she loves being with her family and attending football and basketball games. 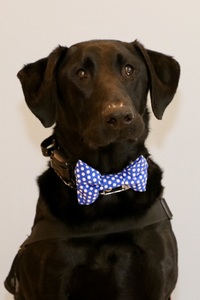 Hi! My name is Angus! I am the therapy dog at Oldham County Pediatrics and love my job. I was born on January 17, 2016 in Michigan but have lived with my mom, Dr. Collins, since I was 8 weeks old.

I finished my therapy dog training in January 2020 with Dave “the Dogman” Benson and MaryBeth Sherwood. I spend a few days a week visiting patients in the office. I love kids of all ages and hope to see everyone soon!

Whether you are expecting a baby, have recently moved, or are looking for a new pediatrician, we would love to meet with you to answer any questions you may have about our practice.  Please call our office to let us know which location and/or which provider you would like to meet, and we will schedule a Zoom call for you to learn more about us. Or you can click the link below and sign up online!

Rapid COVID testing is available at OCP during regular office hours. Call for an appointment if your child needs one.

As of 09/09/22, masks are optional for patients. Additionally, you are no longer required to call the office before your arrival for an appointment. You may come on in!
Thank you for choosing OCP for your child's care. We appreciate you!

*Please note an additional fee will be added to all appointments after 5pm and on Saturdays.